One of the driving forces behind my approach to art and design, as well as what attracts me to the work of others, is the concept of imperfection.

Long before I was aware of the Japanese Zen Buddhist’s concept of “wabi-sabi,” I was drawn to the beauty I found in decay, or as I came to think of it, “entropy.”

When I look up definitions of entropy they seem to be contextual, but all definitions somehow encompass the concept of chaos. In thermodynamics, entropy is defined as the quantity representing the amount of energy in a system that is no longer available for doing mechanical work. In the context of societies, it means the lack of order or predictability; a gradual decline into disorder.

I’ve been attracted to this concept in a visual sense, for most of my life. I feel like I’m capturing a moment in time as chaos slowly descends upon order or what our egos perceive as order. Most of us are aware of the impermanence of life. Maybe as a child we lost a beloved pet, or later perhaps a family member or friend, and we came to understand that what we believe to be solid and permanent can easily crumble into dust within the blink of an eye.

My inspirations have long been the traditional Japanese arts, and being a Buddhist, I’ve come to appreciate how the concept of Zen has in turn inspired Japanese arts and crafts, from garden design to architecture to pottery and tea ceremony.

“Zen has a unique aesthetic, which includes a great appreciation for moderation, asymmetry, imperfection, rusticity, and naturalness.

“This Zen aesthetic concept is called Wabi-sabi, and it sees beauty in things that are imperfect, impermanent, and incomplete. In art, Wabi-sabi is manifested in modest, humble, unpretentious and earthly art works. Wabi-Sabi is genuine, unpretentious, and is deeply associated with love for nature.”

In the design and development of my lamps, I not only include images of imperfection, my “Entropy Series,” but I am also aware of allowing imperfections to exist in the lamp’s framework. Wood is a living thing. Even once it is cut and dried, it still has a life of its own and responds to the environment. There is no perfection in wood and that’s partly what attracts me to it. There is chaos in the grain, and depending on how it is cut, a quarter-sawn piece of cherry will reveal what seems like an entirely different grain structure than a piece that is half-sawn. Universes open up. I like having knots exposed, as this is part of the tree’s structure as well. Even the Japanese paper I use has an unevenness to it and some “knots” of its own and other slight imperfections that give the lamp a feeling of being touched by something bigger than us that is still part of us, but is only as perfect as we are, which is to say, imperfect. 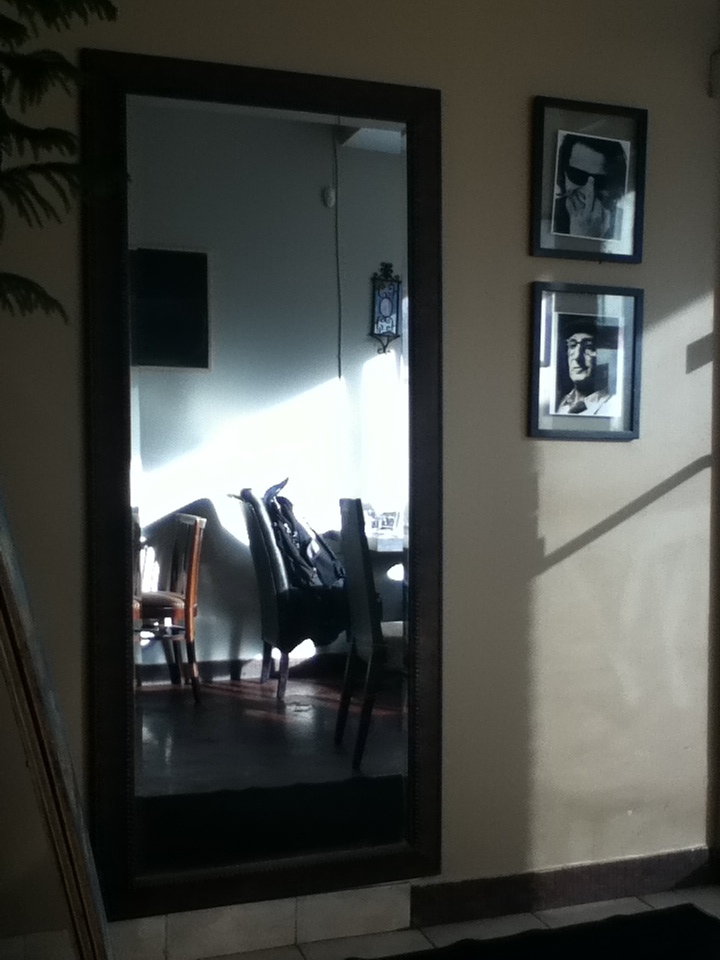 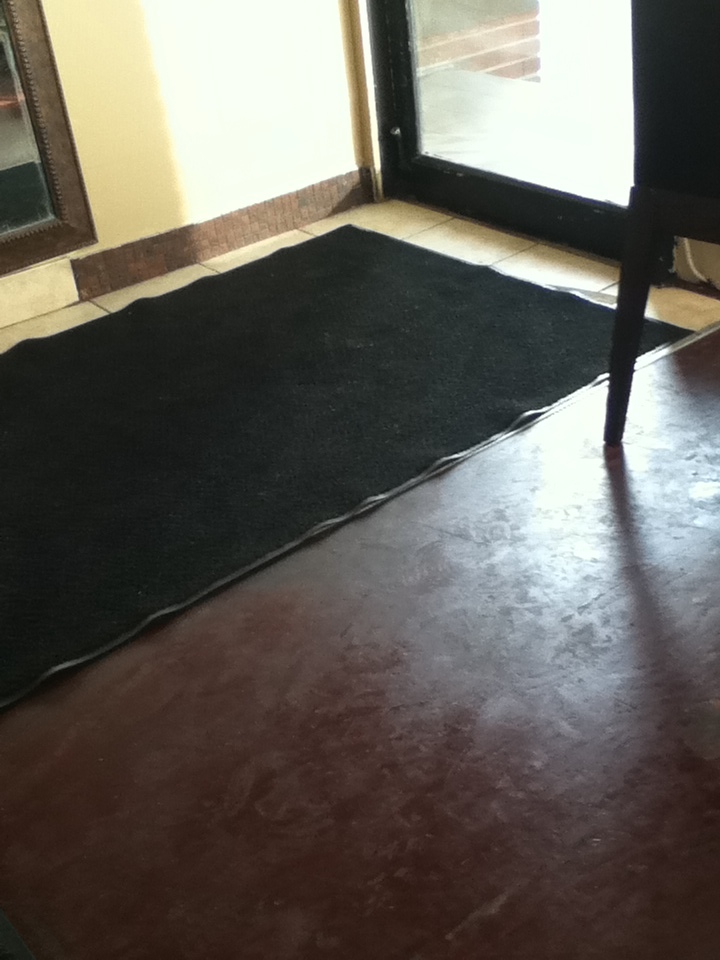 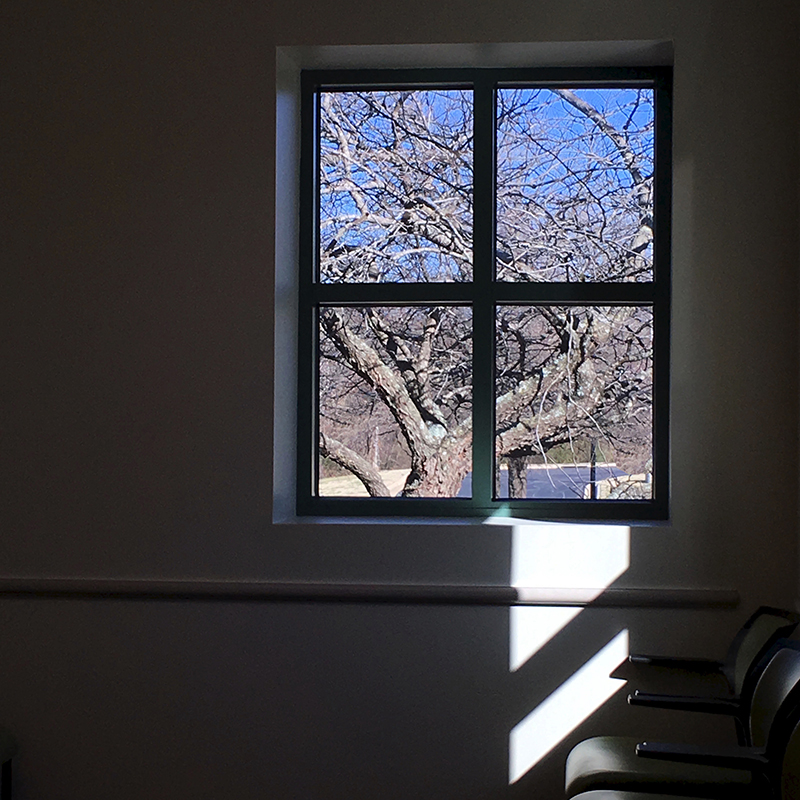